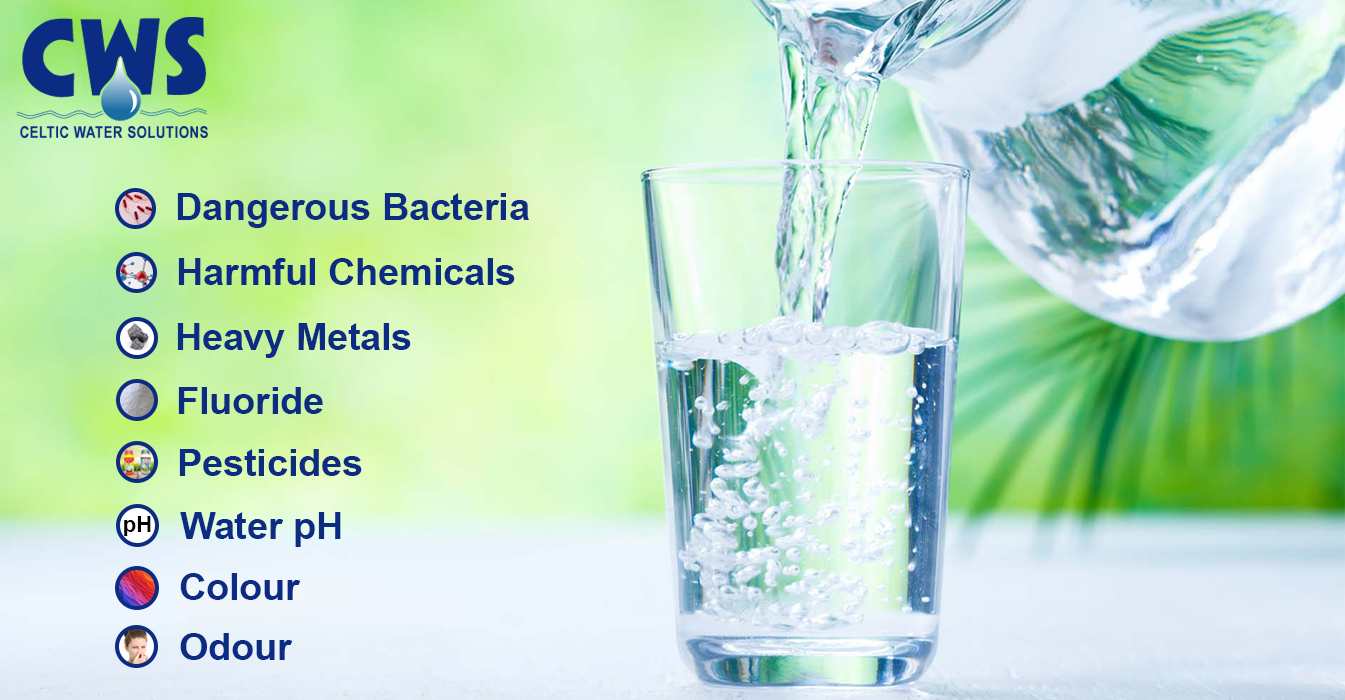 The Environment Protection Agency (EPA) released a report about the quality of drinking water in public water supplies based on findings in Ireland during 2017. We have selected the most important information from the report for you.

What’s the drinking water quality in Ireland according to the EPA?

• Persistent pesticide failures in some supplies

Microbiological contaminants found in drinking water supplies in Ireland during 2017:

Chemical contaminants found in drinking water supplies in Ireland during 2017:

Here is a summary of the main compliance issues identified across the 51 audits:

Inadequate source protection measures can cause the contamination of the source water. Supplies with poor source protection that do not have a treatment barrier are at risk of having Cryptosporidium in the supply.

Improper operation of filters and high turbidity in water after the filters means that if Cryptosporidium is present in the source water, it is also likely to be in the treated water and may pose a risk to human health.

How can you protect yourself and your family from the water contaminants and have safe, great-tasting tap water in your home?

You definitely have an option to rely on yourself and install a suitable water filtration system. CWS Water Solutions company offers a wide range of high quality water systems. Founded in 2002, now it’s been the leading water treatment company in Ireland.